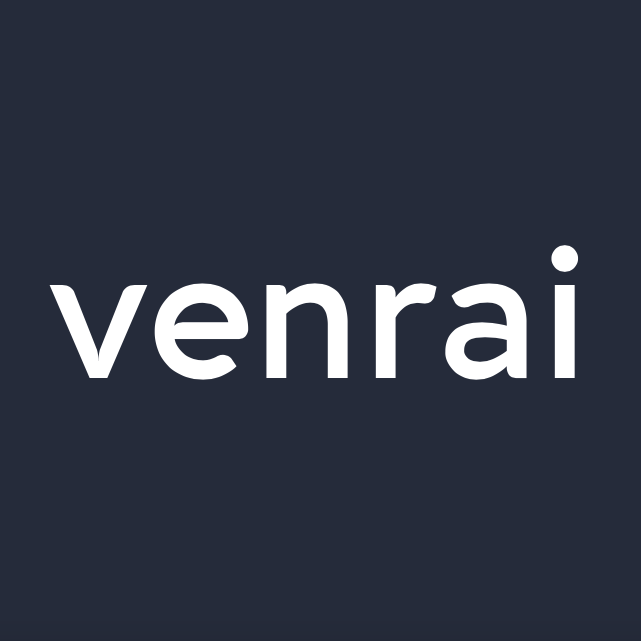 Rai Stones and the Future of Money

The Micronesian island of Yap is known for its ancient stone money called Rai. To evidence value, Rai money are large hand carved stone wheels, each of which demonstrates “Proof of Work”. Due to their size and weight, Rai stones are difficult to transport.

The inhabitants of Yap are well versed in the notion of a distributed ledger. In 500 AD, Yapese villagers invented an ingenious method of recording transactions; instead of maintaining a centralised record of Rai ownership, each villager would keep a mental record of who owned each stone. Upon a Rai being spent, villagers updated their mental map to account for the transaction. Simply put, blockchain is a digital representation of the distributed ledger of transactions pioneered by the Yapese, over 1000 years ago.

Venrai is a blockchain solutions company that has taken inspiration from these ancient methods, with a name derived from the words Venture and Rai.